Big yellow disc in the sky

Apart from not liking it at all, the recent wintry blast that huddled over Newcastle was brilliant. It made me appreciate the return of the sun in a way that rarely happens in sun-kissed Australia. This morning’s walk down the drain was spectacular: clean and clear and crisp. Yellow-tailed cockatoos croaked and groaned in a  wattle by the railway bridge, herons and egrets fished by the beck, swallows swooped above the water, fuscous honeyeaters trilled in the lantana. 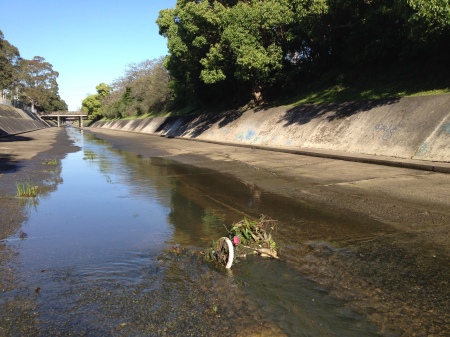 By the little drain the bracken is shooting up faster than Japanese bamboo and the pair of chestnut teal are preparing their nest. 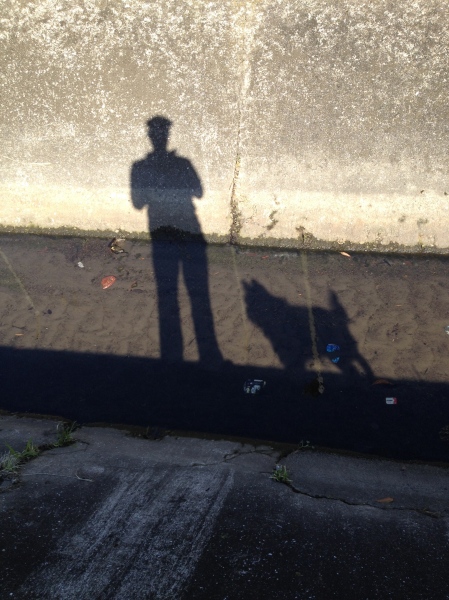 I say “the pair of chestnut teal” as though it’s always the same pair. I have no scientific evidence for this, and it’s probably about six dozen of them that I’ve seen over the years, but I only ever see one pair at a time I find it unscientifically and anthropomorphically comforting to think that they like hanging around this stretch of the drain as much as I do.

So it was rather alarming to see this article by Joanne McCarthy about the gasworks in todays Herald. Tomorrow I’m going on a guided tour of the site with a Jemena rep. If you have any questions you’d like me to put to him, ask now.

In the meantime, enjoy the sunshine, get your laundry dry and don’t drink the bore water.