Go on: pamper yourself

Spring: season of creation and life-giving and fecundity. The time when everything is hatching, metamorphosing or tearing away from the placenta and gulping in their first lungfuls of atmosphere. And then, in the case of the vast majority of them, being killed and eaten by something faster, larger and more powerful.

It feels like I can’t take ten steps down the creek at the moment without happening up on a scattering of feathers in the grass, a carcass, or just the discarded pickings of a raptor kill. 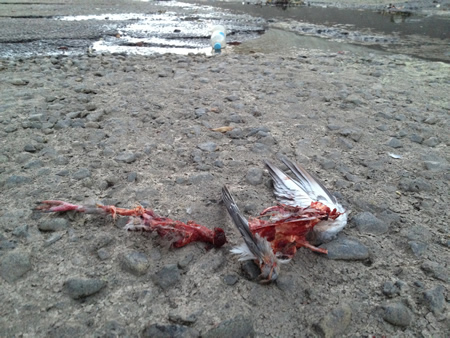 The gasworks is full of life after one of the quietest winters I can remember. The rabbits are back, after disease swept through the place last year, and now Jambo gets to bolt off on his endlessly futile attempts to catch one before it disappears into the lantana. Black-shouldered kites hover in pairs above the bamboo grass and brown falcons occasionally skulk atop the naphtha tower.

We humans are adapted to living with scarcity. Fecundity, plenty and abundance are not natural states for us, and we struggle with them on the rare occasions that we meet them. We go stupid. Our myths and religions have developed in response to scarcity and most religions have an inherent asceticism: periods of self-sacrifice, abstinence and denial. We’ve been doing it for so long that it’s embedded in us.

But our contemporary world has developed  a  focus on overcoming scarcity. Plenty is the new normal. We no longer need to delay our gratification and so we can have whatever we want whenever we want it. And why wouldn’t we? We’re almost programmed to gorge ourselves, not just with food but with everything. Go on: pamper yourself. 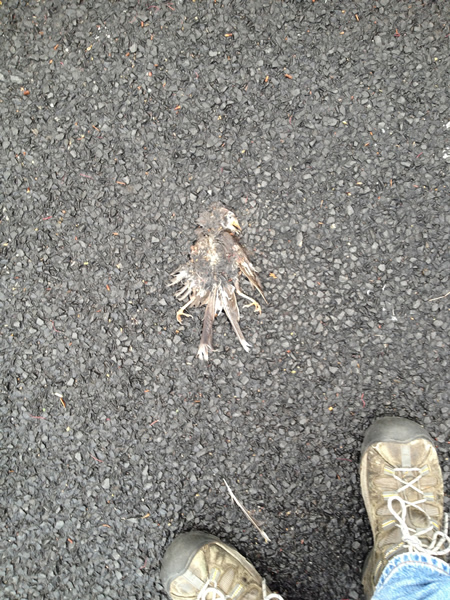 Every year I give up the grog during Lent for … what? I don’t know. In the UK at the moment there’s a movement around “Stop-tober” and “Go-vember”. I think we yearn for limits on our otherwise insatiable appetites.

This entry was posted on Saturday, October 5th, 2013 at 9:18 pm and is filed under Around town things, Drowned things. You can follow any responses to this entry through the RSS 2.0 feed. You can leave a response, or trackback from your own site.

4 Responses to Go on: pamper yourself